Young House Of One - Workshops Across Germany 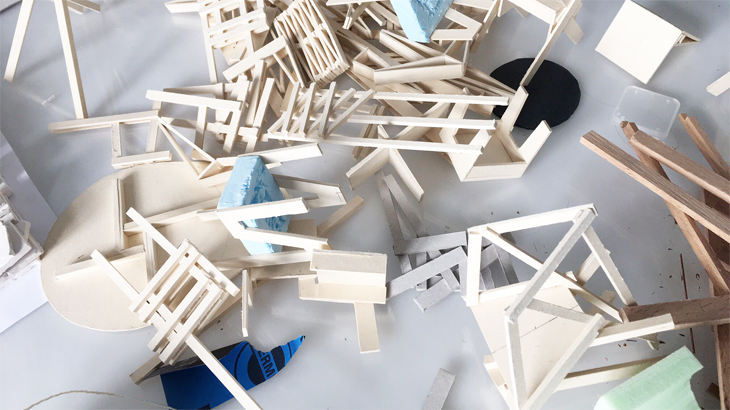 In September and October 2017 the Young House Of One will be travelling to three different Bundesländer, offering school pupils of all backgrounds and religions the chance to take part in artistic workshops on the subject of the Reformation. Amongst others, they will learn about the burning ideas of the time and examine whether these are still important ideals for us today as well as discussing how we can summon the courage to stand up for important values. Can you buy a good conscience? What does it mean to be free?

From 17th to 19th October 2017, the FEZ's Alice Museum is inviting 150 pupils from schools across Berlin to its Young House Of One Workshops. Alongside 10 interesting workshops, religions expert Prof. Dr. Christoph Markschies (with help from the Humboldt-Kinder-Uni) and Dr. Stefan Rhein (Luther Memorial Foundation, Sachsen-Anhalt) will join participants and casting a glance upon Martin Luther and the associated religious history as well as examining what is required for a good, topical debate.


Locations of the YHOO Workshops: