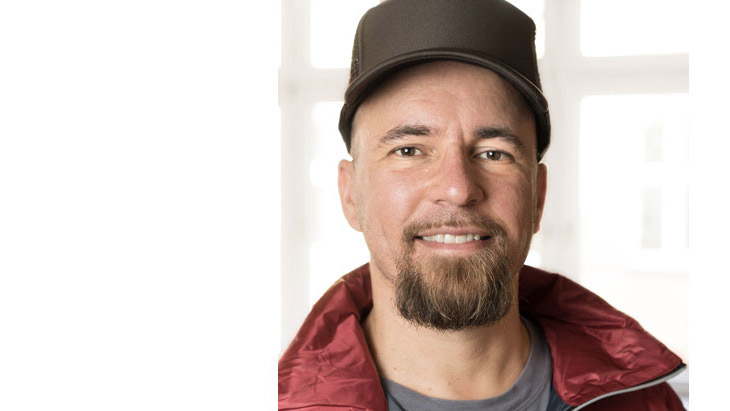 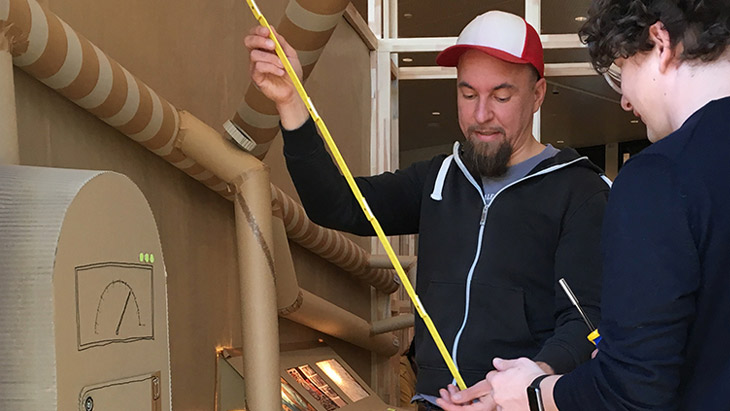 Thomas Lilge is a game researcher who concentrates on the cultural technology of video games. After studying philosophy and theatrical science, he now also advises companies and businesses on the topics of Gamification and Human Focused Design.

He provided influential support in the workshops where the young people set about creating the Escape Rooms. And once the school pupils had finished their prototypes and tested the functionality and design of the game, Thomas was able to 'escape' in just 30 minutes. 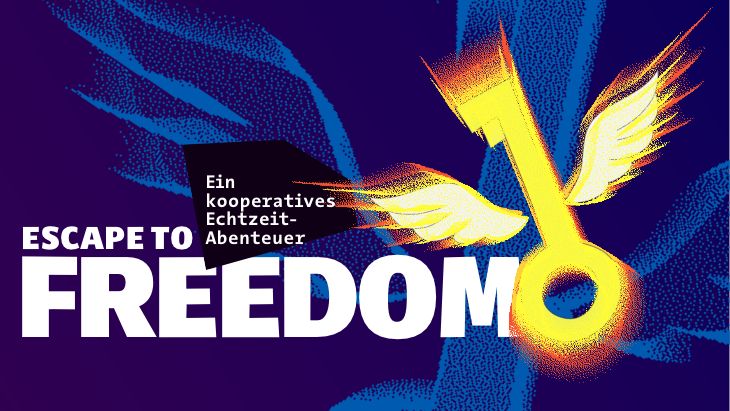 In Search Of Freedom

A Game Of Freedom

We use cookies to personalize content and ads, to provide social media features, and to analyze traffic to our site. We also share information about your use of our website with our social media, advertising and analytics partners. Our partners may collate this information with other information that you provide to them or that you have collected while you use the Services.