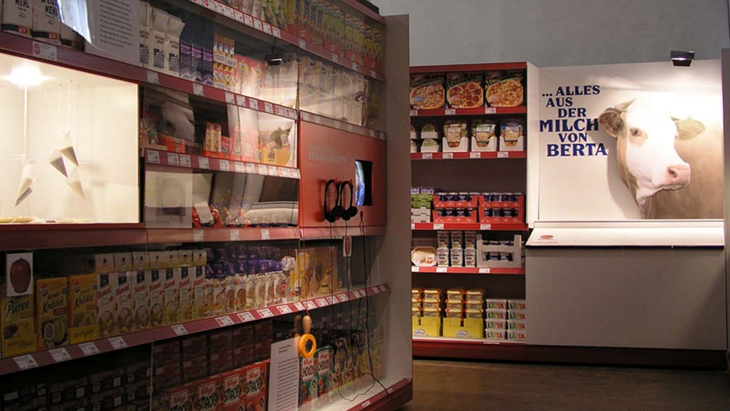 Look What You're Buying 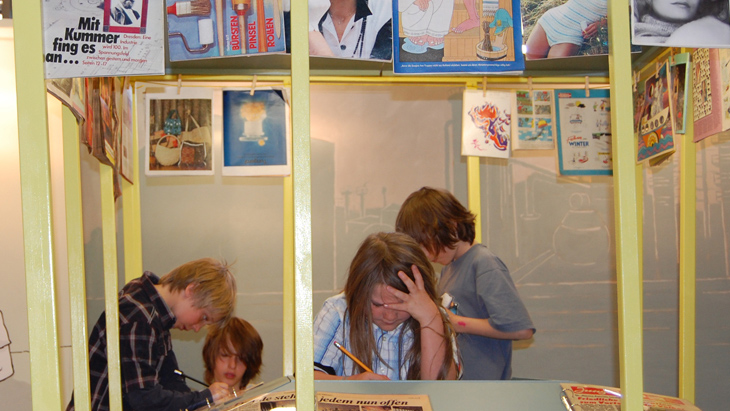 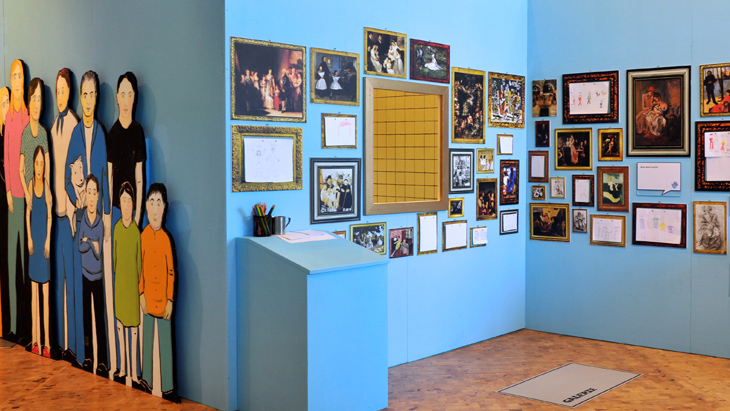 Pop up Cranach (2014/2015)
A production by the Alice Museum for Children in the FEZ Berlin and the Luther Memorial Foundation in Sachsen-Anhalt.

Welcome@HotelGlobal (2011)
A production by the Alice Museum for Children in the FEZ-Berlin and the Edwin Scharff Museum in Neu-Ulm in cooperation with the ZOOM Children's Museum in Vienna and the children's museum FRida & freD in Graz.

Say, What Was The GDR?! (2009)
An historical adventure for children and young people.

All Things Family! (2007)
An interactive exhibition of the Alice Museum for Children in the FEZ Berlin in cooperation with the Francke Foundation in Halle.

Look What You're Buying! (2004)
An interactive exhibition for big and small.

Tell Me Something About Death (2002)
An exhibition about the before and after.

Caution! Building Site! (2012)
An interactive exhibition in the FEZ from the Zoom Kindermuseum in Vienna aimed at kids aged 6-12.

Cult Of 12 - or: Why Is Sunday Called Sunday?(2010)
An interactive exhibition for familes from the Rheinischen LandesMuseums in Bonn/LVR, the Kinder Akademie in Fulda with the support of MAUS OLEUM exhibition society and WDR in Cologne.

Young House of One - Theses For The Future (Mai 2017)
An interactive building site on Petriplatz, Berlin.

Alice In The Soundbox (2014)
A project of the Alice Museum For Children in the FEZ with the support of zapf umzüge.

Say, What Was The GDR?

Guck malLook What You're Buying!

Tell Me Something About Death

Young House of One

Alice In The Soundbox